In May of 1980, lead singer Lou Gramm decided to leave the band Foreigner. The move didn't really work out for either side, so a couple of years later Gramm flew out to Los Angeles to meet up with former bandmate, and Foreigner co-founder, Mick Jones.

Then, the LA Riots happened. The two men sheltered in place at their hotel. What would've been a quick meeting that lasted an hour or two, wound up becoming serious discussions over the course of weeks. When the dust settled, Lou Gramm was once again the lead singer of Foreigner!

This weekend, we're going back to a legendary performance from the subsequent tour. It was captured live on June 19, 1993, at the Deer Creek Music Center, in Noblesville, Indiana, just outside of Indianapolis.

Don’t miss the classic lineup of Foreigner- they’re headlining the next Live in Concert! 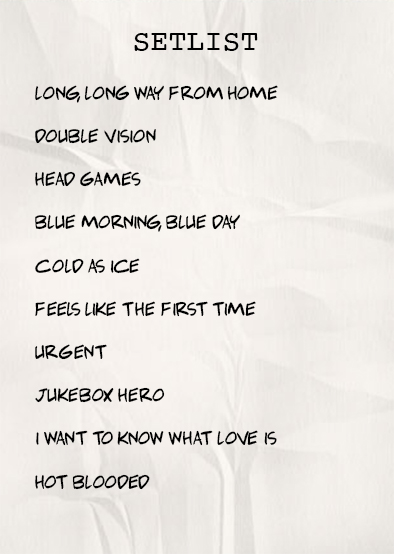