The passing of Eddie Van Halen on Otober 6th, has left the world shocked and saddened. 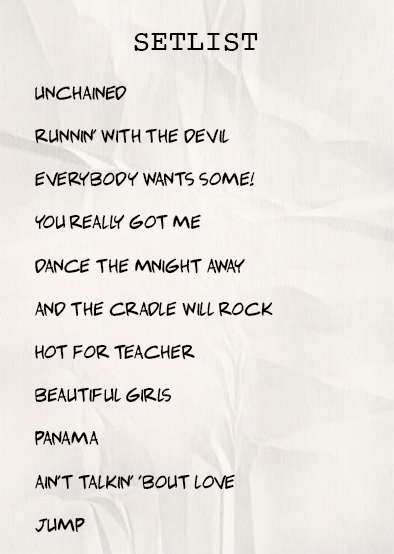