On this broadcast of Live in Concert, we’re going back to Tom Petty’s “Highway Companion” tour which celebrated their 30th anniversary.

We’ll listen to a legendary performance in his hometown. It was captured live at The O'Connell Center, at The University of Florida in Gainesville on September 21st, 2006.

We’ll hear Petty’s classics, and you’ll be thrilled when he brings a special guest on stage!

Don’t miss Tom Petty and the Heartbreakers! They’re headlining the next Live in Concert. 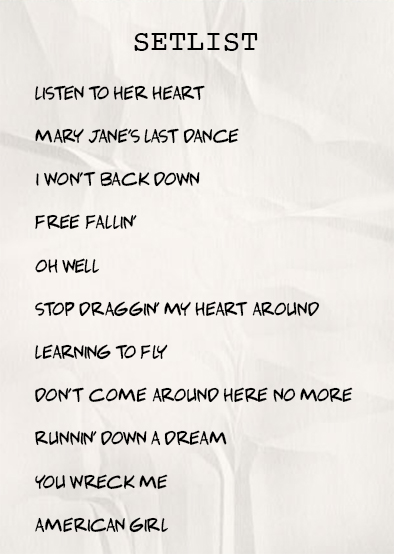