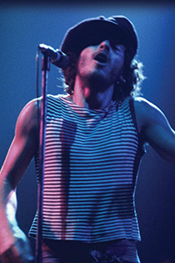 Just a few months prior to this concert, Bruce released his landmark album, Born To Run. Despite it's ultimate success, at the time Springsteen was at a crossroads. His own record label, Columbia, was threatening to drop him.

But it was performances like this that energized audiences, and eventually led to stronger album sales. Now, those record executives at Columbia look like geniouses for sticking with "The Boss!" 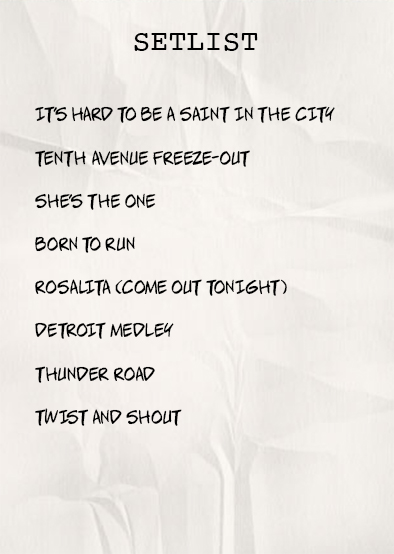