Back in early 2008, the three surviving members of the original lineup of Bad Company decided the time was right for a reunion tour.

What followed was pure rock and roll bliss.

Bad Company reminded audiences that they're a real force on stage, and their classic rock anthems resonate as strongly today as they did back in the 70's and 80's.

Don't miss this outstanding performance captured live during their reunion tour, at the Hard Rock Live! in the Fort Lauderdale, FL area. It was August 8, 2008. 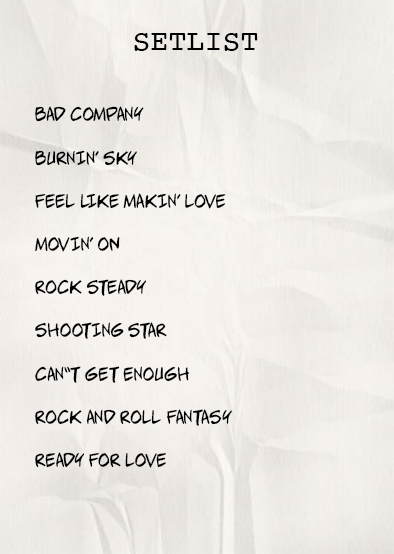