In 2002, The Rolling Stones played one of the 10 most successful tours in the history of music! It was the “Licks” tour. They played 115 concerts in theaters, arenas, and stadiums around the world.

This weekend, we’ll listen to one of those spectacular concerts. It was captured live at Twickenham Stadium in London on August 24th, 2003. 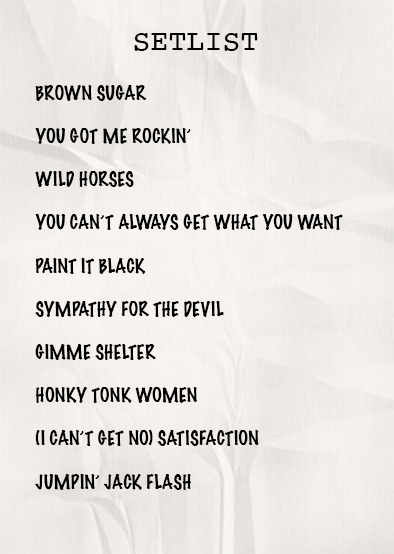