Just a little over 3 weeks from now, Tom Petty and the Heartbreakers will kick off their 40th anniversary tour in Oklahoma City!

We’ll celebrate this weekend by listening to a classic Petty concert captured live at the Wiltern Theatre in L-A on August 7th, 1985, during their “Southern Accents” tour. 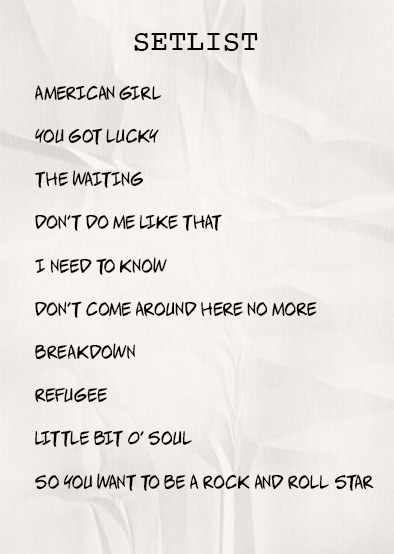