"Tax Day" is a day most Americans typically try to forget. It's right up there with root canals, jury duty, and meeting in-laws. But in this case, April 15th, 2011, was a night classic rock fans in Celeveland will never forget! While others were at home fiddling around with Turbotax, lucky Rush fans were filing into the Quicken Loans Arena to see a Rush concert!

This weekend, we’re going back to Rush’s “Time Machine” to listen to this legendary performance! Rush performed brilliantly. The concert erased any lingering tax blues! 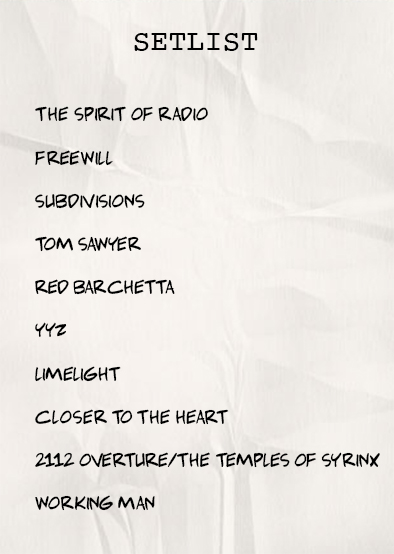