Def Leppard just seems to be getting better and better!

This weekend, we’re going back to spectacular performance from last summer. On July 15th, they played a concert at the DTE Energy Music Theatre in the Detroit area. You’ll hear all the classics. 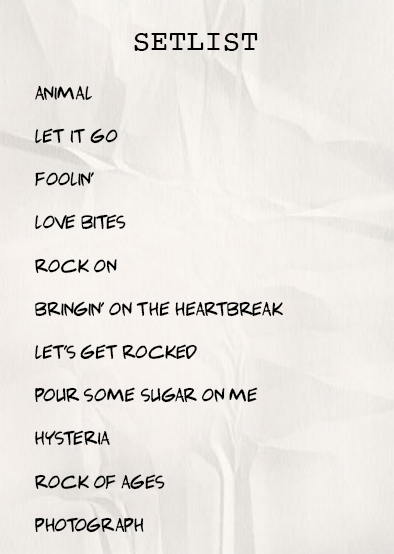