On November 21st, 1980, REO Speedwagon released “Hi Infidelity.” The album stayed at number one on the Billboard album chart for a mind-blowing 15 weeks!

While that was going on, the band launched a major tour. This weekend, we’ll hear a concert from that tour- it was captured live at Boston Garden, in Boston, Massachusetts, on July 15th, 1981. 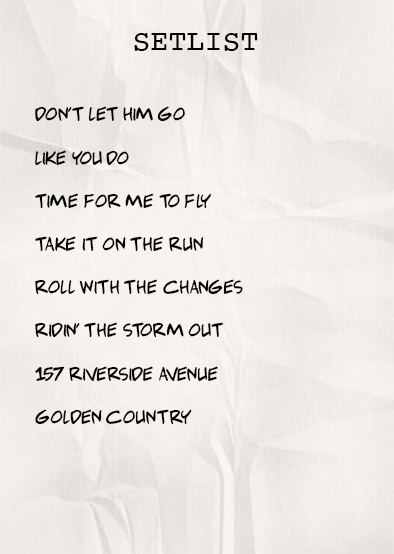