In August of 2015, Rush wrapped up their 40th anniversary tour, and sadly it was their last major tour.

Shortly after the tour ended, drummer Neil Part announced his retirement from touring. But, he literally went out with a bang!

This weekend, we’ll hear a brilliant performance form that 40th anniversary tour! It was captured live at the Air Canada Centre in their hometown of Toronto, on June 19th, 2015. 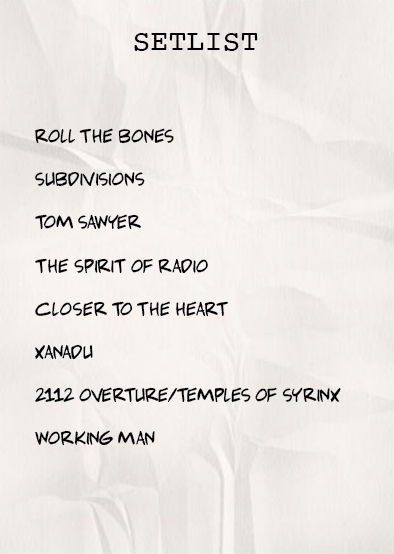