ZZ Top’s “Blues and Bayous” tour with John Fogerty is now live! They have concerts scheduled through the end of August- don’t miss your chance to see this amazing show this summer!

This weekend, we’re going back to listen to ZZ Top’s legendary performance at the 2013 Montreux Jazz Festival. It was captured live on July 10th, 2013, at the Stravinsky Auditorium inside the Montreux Music and Convention Center in Montreux, Switzerland. “The Little Ol’ Band From Texas” had a very, very good night on stage! 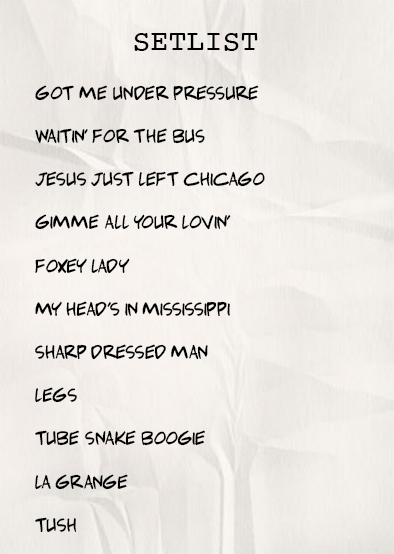