Both Foreigner and Grand Funk Railroad are getting ready to set sail on the “70’s Rock and Romance” cruise this Monday. Get more details here! We’ll hear legendary performances from the classic lineups of both these bands.

During that tour, on October 28th, 1979, they played an explosive concert at the Onondaga War Memorial Auditorium in Syracuse, New York.

Don’t miss this legendary performance by Foreigner- they’re headlining the next Live in Concert! 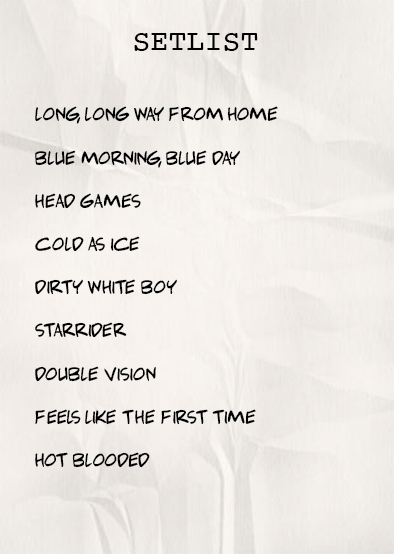