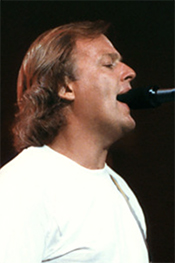 The 1994 “Division Bell” tour was Pink Floyd’s final tour as a band. But, they sure went out with a bang!

The set up was massive, and so were the sales. At the time it was the highest grossing concert tour in history! They played 68 cities and over 5.5 million fans!

This weekend, we’ll listen to one of those final legendary performances. It was captured live during an epic 14 night stand at Earl’s Court in London, on October 20th, 1994. 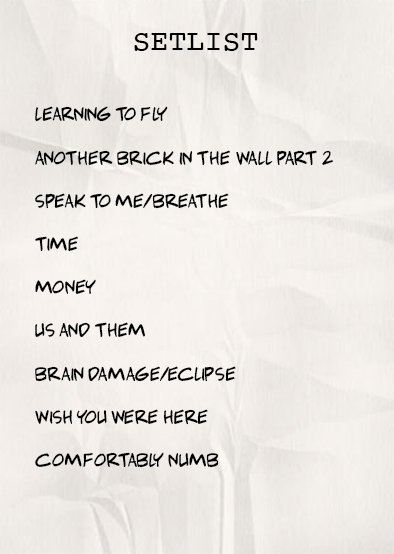