During the middle of Boston’s “Third Stage” tour, the band was scheduled to return home to the Boston area for a little break. But first, they would play a 10 night stand of sold-out concerts at the Centrum in Worcester, Massachusetts.

It turned out to be exactly what the band needed- a passionate hometown crowd, and sleeping in their own beds! Those concerts have become legendary, and this weekend we’re bringing one of them to you!

Don’t miss the classic lineup of Boston! They’re headlining the next Live in Concert. 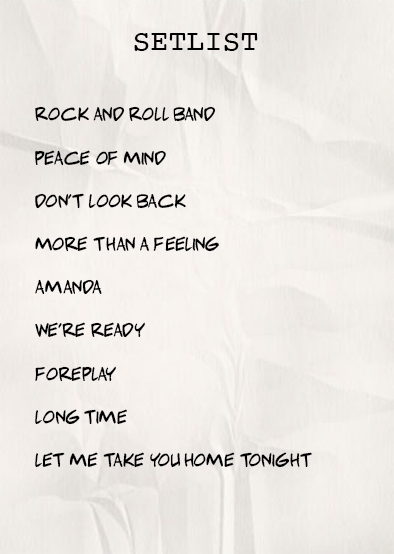 
Dire Straits
Recorded live in Rotterdam, The Netherlands, on 9/29/1992