Our headliner is Heart, and their birthday girl Ann Wilson. We’re going back to their “Brigade” tour to listen to a legendary performance captured live at the Centrum in Worcester, Massachusetts. It was November 28th, 1990.

Don’t miss Rock and Roll Hall of Famers Heart! They’re headlining the next Live in Concert! 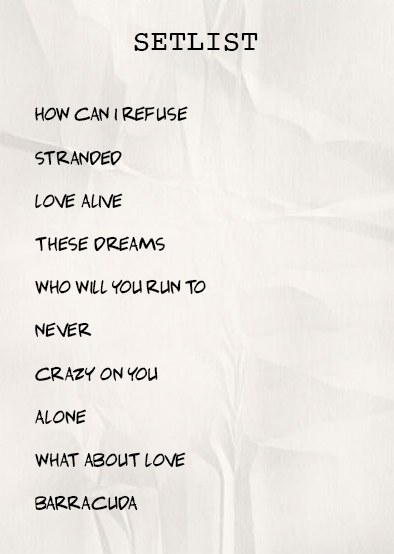