ZZ Top is in Europe right now. This Tuesday night they’re taking the stage at the prestigious Montreux Jazz Festival. You can catch them live back here in the U-S starting in mid-August.

This weekend, we’re going back to a legendary performance captured live in their home state of Texas. It was November 1st, 2007, at the Nokia Theatre in the Dallas area.

The band was wrapping up their “Hollywood Blues” tour and after 87 concerts and 7 months on the road, they were thrilled to be back in their native Texas! 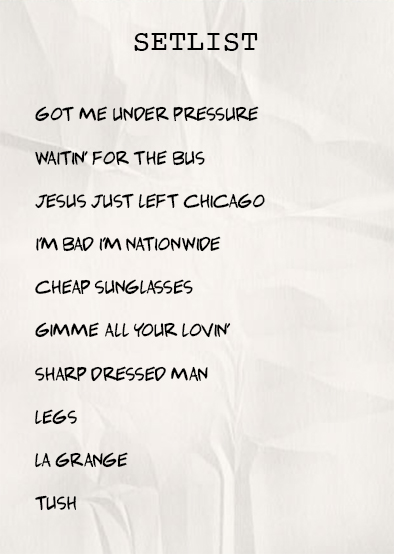