In just a few weeks, Guns ’N Roses is re-launching their highly successful “Not in This Lifetime” tour with a concert at the Spectrum Center in Charlotte, North Carolina.

This tour has become epic- it’s one of the biggest tours in GnR’s storied history. Click here to see when they're playing near you!

This weekend, we’ll go back to another massive tour- the “Use Your Illusion” tour. We’ll listen to a legendary performance captured live at the Tokyo Dome in Tokyo, Japan, on February 22nd, 1992. 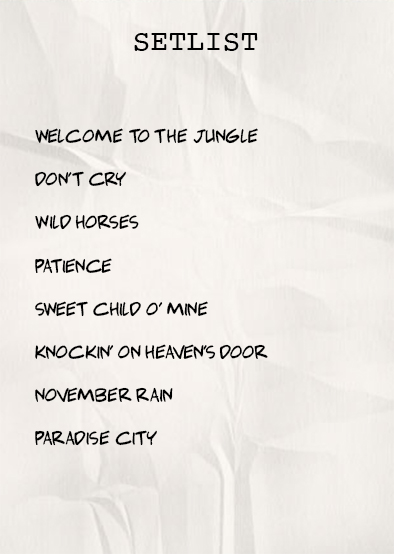