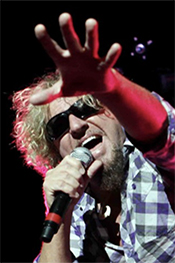 We're kicking off the year 2020 with an explosive concert by the Red Rocker, Sammy Hagar!

St. Louis, Missouri has always been a special place for Sammy, and over the years he's delievered some of his most extraordinary performances there.

We're going back to his "Livin' It Up" tour and we'll hear his legendary performance at the Hollywood Casino Amphitheater in Maryland Heights, Missouri on July 22, 2006.

The setlist included early work from his days with Montrose, several Van Halen classics, and of course plenty of his solo anthems.

Don’t miss this amazing concert from the Red Rocker, Sammy Hagar! He's headlining the next Live in Concert! 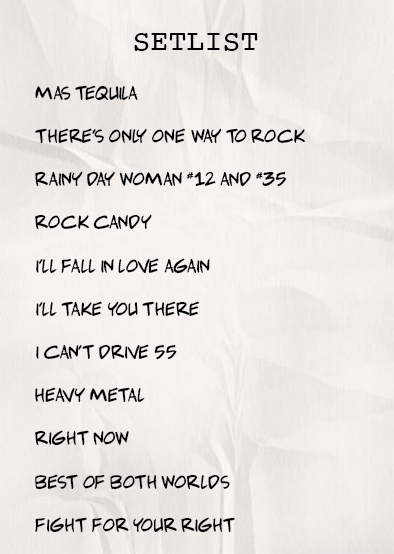