Congratulations to Steve Miller, who will be inducted into the Songwriter’s Hall of Fame on June 11th!

Two days later, he’s getting his band together and embarking on a 40 city tour across the U-S.

This weekend, we’re going back to a legendary performance captured live at the Ravinia Festival in the Chicago area. It was July 13th, 2007.

Don’t miss decades worth of classics from The Steve Miller Band! They’re headlining the next Live in Concert. 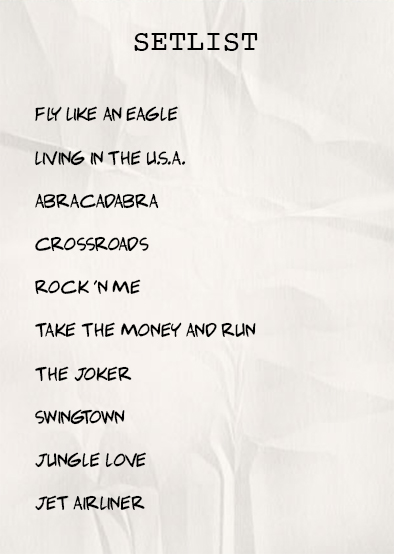