On the next broadcast of Live in Concert, we're taking you back to a legendary G-N-R performance from their Las Vegas residency in 2012.

They were celebrating the 25th anniversary of their groundbreaking album, "Appetite For Destruction." 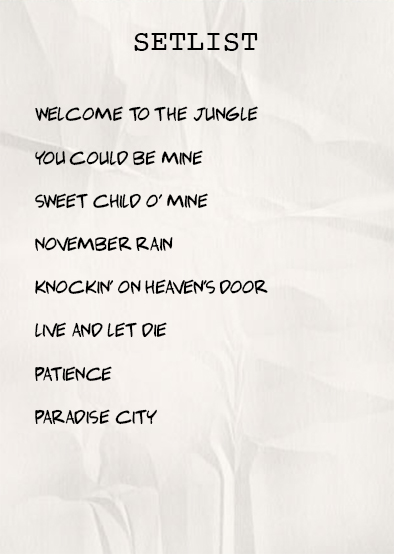