Despite the global pandemic, John Mellencamp has a few things cooking right now. He says he's already cut 10 tracks for a new album he's recording. Also, watch for a documentary chronicling his "Good Samaritan" tour,(hosted by longtime diehard Mellencamp fan Matthew McConaughey). And the most exciting news is he's booking concert dates for 2022!

On this broadcast of Live in Concert, we're going back to Mellencamp's "Plain Spoken" tour. We'll listen to his legendary performance at the historic Chicago Theatre. It was captured live on October 25, 2016.

It was classic Mellencamp! You'll hear your favorites, along with a few curveballs. 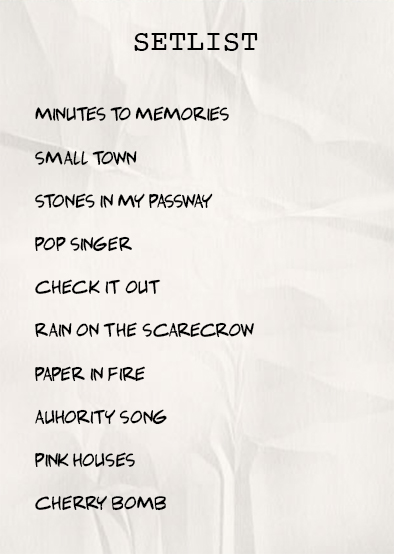