In August of 1989, The Rolling Stones kicked off their "Steel Wheels/Urban Jungle" tour. In just about a year's time, they criss-crossed the globe and played 115 concerts.

3 of those concerts took place in Atlantic City, New Jersey, at Boardwalk Hall. On this broadcast of Live in Concert, we're going to listen to the concert from 2nd night, December 19, 1989.

This was no ordinary concert- joining The Stones on stage were special guests Eric Clapton, Axl Rose and Izy Stradlkin from Guns 'n Roses, and blues legend John Lee Hooker!

Don't miss this legendary performance from The Rolling Stones- they're headlining Live in Concert! 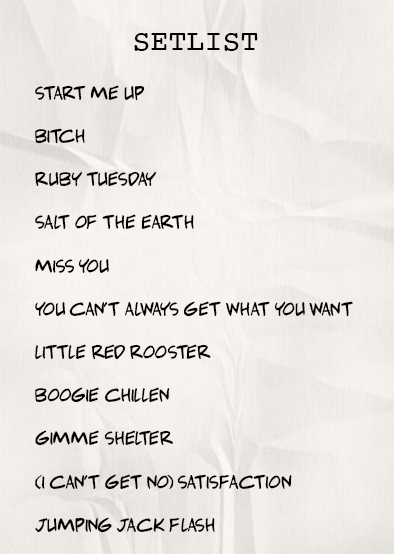