That legendary performance was part of an amazing 7 night stand of sold out concerts at the Royal Albert Hall in London. 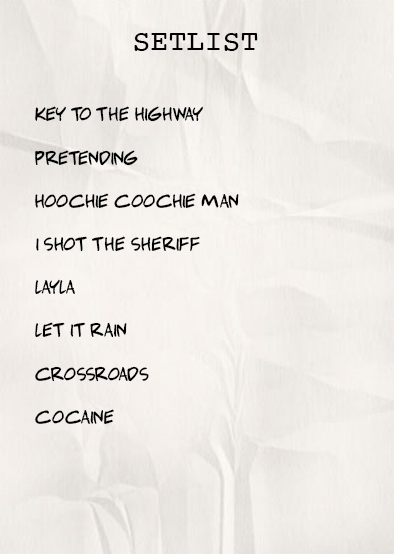