It's been pretty quiet lately on the Bon Jovi front. Like most other bands, Jon and the guys are grappling with the pandemic, trying to stay healthy, and unable to make any concrete plans.

On this broadcast of Live in Concert, we ’ll listen to a legendary performance from that tour. It was recorded live at Madison Square Garden in New York City, on July 15th, 2008.

Don't miss Bon Jovi- they're headlining the next Live in Concert! 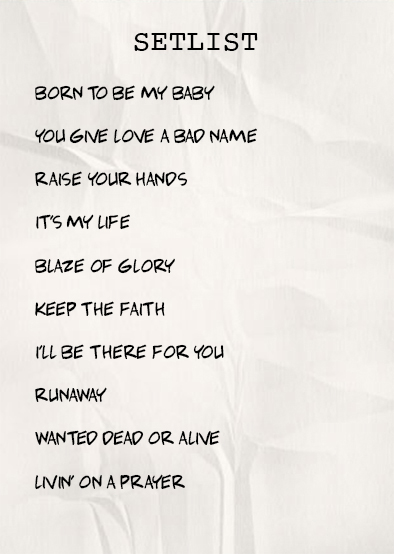