In May of 2004, Canadian rockers Rush hit a major milestone in their career- their 30th anniversary!

To celebrate, Rush launched a world tour that would include nearly 60 concerts, spanning 9 different countries. The tour started in Nashville, Tennessee on May 26, 2004, and concluded in Riotterdam, The Netherlands, on October 1, 2004.

On this broadcast of Live in Concert, we'll listen to a legendary performance from this tour, captured live at Festhalle in Frankfurt, Germany. It was September 24, 2004.

Don't miss Rock and Roll Hall of Famers, Rush! They're headlining the next Live in Concert! 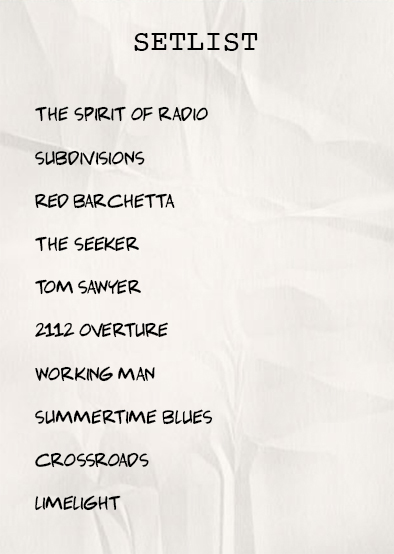